It’s cold and snowy in Grand Junction – and throughout much of the nation this Thanksgiving.  Bundle up!

I am thankful this holiday season for where I live and what I do. Yet, those whose ancestors were native to the Colorado Plateau view this season differently.  I respect that as I take a visit to Aztec Ruins National Monument, between Durango, Colorado and Farmington, New Mexico.

Aztecs never lived here. Early Spanish explorers traveling north from Mexico called many sites they came upon ‘Aztec’. Actually, Ancestral Puebloans lived and built this planned community between A.D. 1050 and 1300. Their descendants now populate areas throughout the southwest United States.  The Aztecs were a Mesoamerican culture that flourished in Central Mexico from 1300 to 1521.  This site predates the Aztec culture by 300 years.

Spout those stats at Thanksgiving dinner and see what your drunk Uncle has to say!

This once massive ruin featured more than 500 rooms, rivaling Chaco Canyon, 55 miles due south. It featured a great Kiva, as well as numerous other ceremonial buildings, large public buildings, smaller structures and tons and tons of earth-moving work. It’s a great place to visit, but I would wait for the snow plows to get out in front of you…

In the meantime, here’s a very short video from the national monument, since I know how short our attention spans are over this tryptophanic holiday! 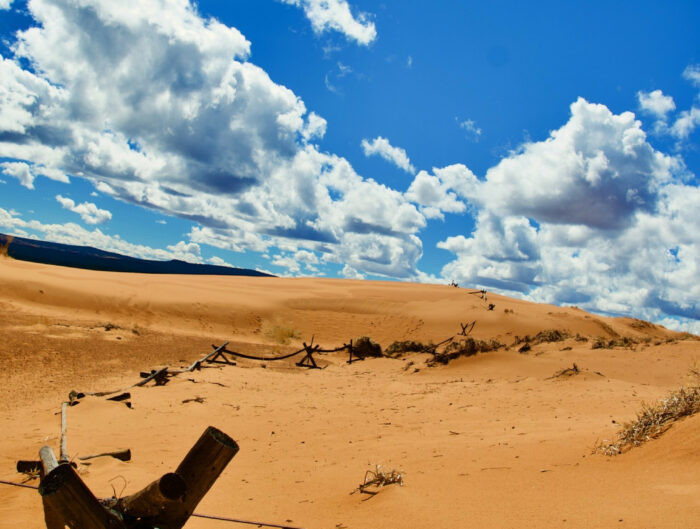 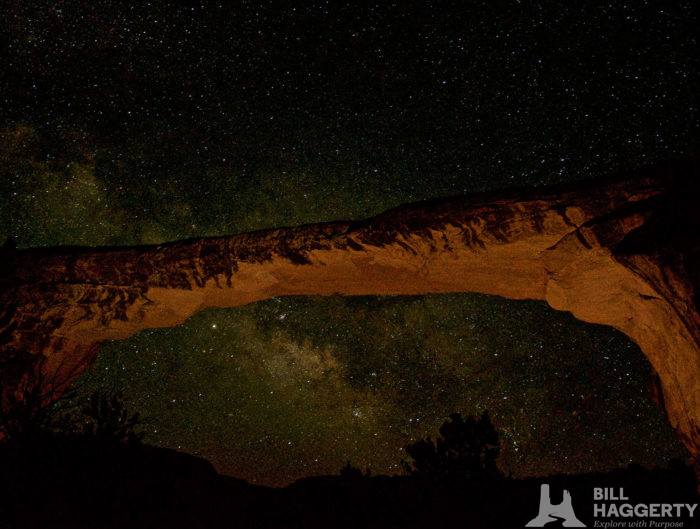 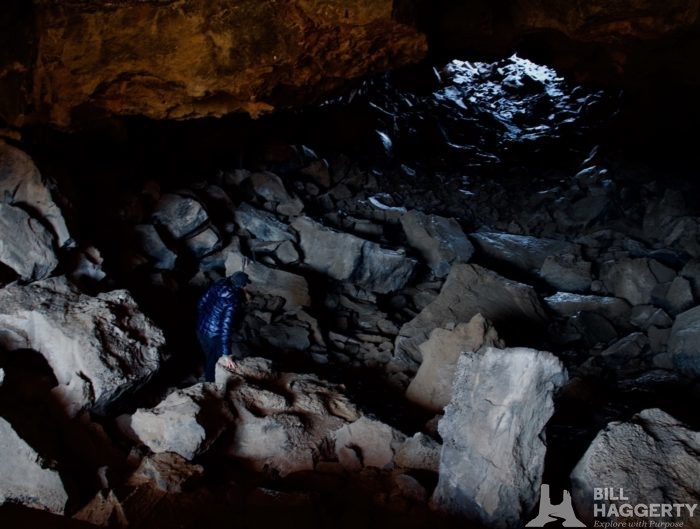